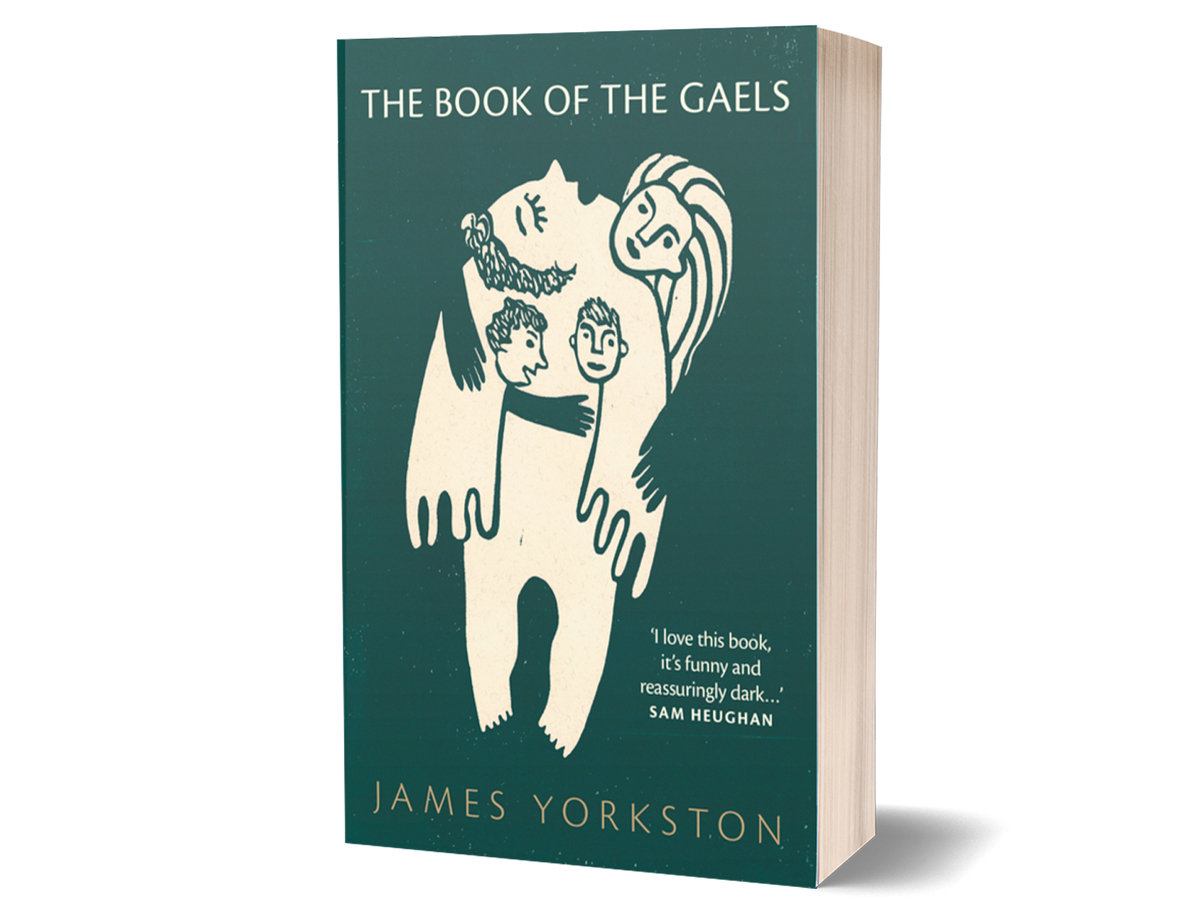 James Yorkston’s third book and second novel: The Book of the Gaels.

Posted out on or before May 1st 2022, this tour edition of The Book of the Gaels will be signed by James Yorkston.

‘James is a brilliant writer, he never fails to deliver something unique. I love this book, it’s lonely, funny and reassuringly dark’
SAM HEUGHAN, NYT bestselling author and star of Outlander

‘I absolutely love this book… An unsentimental and unflinching miracle of remembrance. Get it read!’
JARVIS COCKER, musician and broadcaster

The Book of the Gaels tells the story of young Joseph and his brother Paul – living semi-neglected, grieving their mother, sheltering in the make-believe; until their struggling father – an aspiring poet – receives a letter with a summons to Dublin and the promise of publication. It offers a chink of light and the hope of rescue. But Dublin is a long, wet and hungry way from West Cork, especially when you have no money – just the clothes they stand up in, and a battered suitcase containing one clean shirt and a sheaf of flimsy typewritten pages.

In simple, beautiful, lyrical prose, Yorkston’s novel takes us on an almost anti-roadtrip, as seen through the eyes of a brave and resourceful but poor and frightened child. It tells of the emptying, paralysing pain of grief and loss, tempered only by the hope of rescue and the redemption of parental love. It also tells of the boy’s father Fraser’s love for his children’s dead mother, as hidden within the battered suitcase is Fraser’s heart-breaking collection of poems – The Book of the Gaels.

Publisher Ion Mills acquired World English Language rights from Jim Gill at United Agents. Mills says: ‘As a longtime admirer of James’ music and fan of his debut novel Three Craws, I am delighted to be publishing James’ second novel. He has an astonishing ear for storytelling and The Book of the Gaels is suffused with melodious, vivid prose. The heartbreaking story of Joseph and Paul and their father Fraser will remain with you long after you close the last page.’

Yorkston says: ‘This is it, this is The Book of The Gaels, a story that’s been with me for years… It took me a while to write it down, then a while longer to send it out into the world. I’m very pleased it was welcomed so warmly by Oldcastle, and of their help passing on the story of Joseph and Paul; twa brave wee lads.’

Oldcastle Books will publish the trade edition and eBook in September and are also printing a limited edition run of exclusive tour copies (with a different cover) which will be sold at Yorkston’s upcoming gigs and through his website.

Turnaround UK will be distributing The Book of the Gaels. 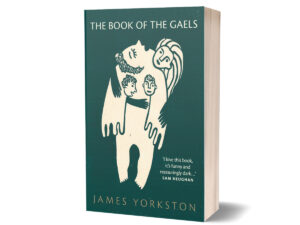 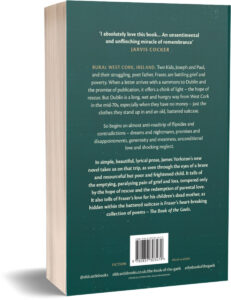