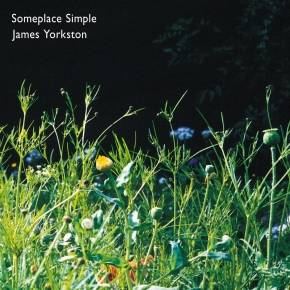 The vinyl version has a sixth track, Spittoon. (Though it isn’t very long, and has no words.)”Before I had been approached by Domino Records, I had the dubious experience of being encouraged not to release any new material by an ambitious & fun young record company I’d become involved with, whilst they sorted their finances out. As this steadily became more frustrating, I decided to record an album of Traditional tunes for Fence Records, with the intention of it becoming a limited release for Fence Collective ears. Happily however, I ended up signing to Domino, and have since released a few of those intended tunes (’I know my love’, ‘Blue Bleezin’ Blind Dunk’, ‘Hares on the mountain/Old Maid’) on subsequent Domino releases. Here though are some of the tracks that got away, alongside a new one I wrote with my buddy Morgan” – JY. It can be bought here.