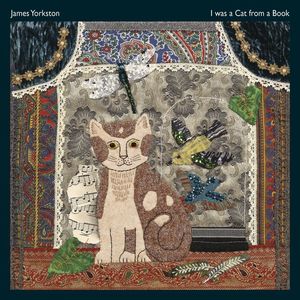 James’ studio album from 2012. I Was A Cat From A Book found James playing with a new band comprised of members of Lamb & The Cinematic Orchestra, alongside old friends. The album was produced by James Yorkston and Dave Wrench and mostly recorded live during 5 wintry days in Bryn Derwen Studios, North Wales. It’s an album full of energy and great musicianship, and contains James’ “strongest and most bewildering set of songs yet”.